MENOG 18 took place on the 25th and 26th of April at the Parsian Azadi Hotel in Tehran, Iran. A total of 240 people from 15 countries attended the meeting, making MENOG 18 the highest attended MENOG till date.

The meeting was hosted by Asiatech and co-hosted by IRANET and the Institute for Research in Fundamental Sciences. The RIPE NCC, Aparat Videosharing, DE CIX, and Imen Pardis also sponsored the event.

The meeting was opened by Shahin Gharghi of Asiatech, who welcomed the attendees and reiterated MENOG’s mission to make the Internet work better, and how valuable meetings are in this respect. Kamran Shookoofandeh of IPM also welcomed the attendees during the opening session. This was followed by a presentation by Shahab Vahabzadeh from Asiatech.

Bulent Sen from DE-CIX gave an overview of the IXPs operating in the region and spoke about opportunities to add value to services beyond peering such as by bringing content that networks are trying to reach into the country. This lowers costs, increases control and security as well.

After the coffee break, Christian Teuschel of RIPE NCC presented a data-based analysis of the Internet in Iran, which led to a lively discussion. A member of the audience questioned the correlation between broadband access and the GDP in the Iranian context, stating that oil prices and the lack of investment in human resources had more influence. Christian cited a World Bank study that states that broadband accessibility indeed has a positive influence on GDP, regardless of other factors.

A concern was raised regarding the difficulty of geolocation on the Internet, including using RIPE Atlas. It would be useful for other researchers to get the LOC record from the DNS to help them guess where a probe was located so they could do more work on this. Christian replied that they had started working on a project that geolocated Internet infrastructure. They would use the probes and use triangulation – and use the run-times of various traceroutes to locate where an IP address was located. They would also be using a crowdsourced module. He hoped they would be able to provide more information on this project in the next few weeks.

Shahin Gharghi of Asiatech then presented on the challenges of implementing IPv6 in Iran. This was followed by a presentation by Aliraza Saleh (IPM) on Internationalised Domain Names.

The post-lunch session focused on Regional Cooperation in Digital Infrastructure and IXPs. The panellists included Behzad Akbari, TIC, Iran, Armen Hovhannisyan, Ucom, Operator, Armenia, Nurbek Abaskanov, State Agency of Telecommunications, Government, Kyrgyzstan, Abbas Riazi, GBI, Iran and Bulent Sen, DE-CIX, Turkey. The panel discussion, moderated by Shahab Vahabzadeh of asiatech, brought interesting points of view to light including the need for favourable regulation so that it is only a matter of time before a big traffic hub appears in the region. New developments such as the impact of content delivery networks were also discussed. The Kyrgyzstan government’s plan to create a large transit project and position themselves as a hub in central Asia was also presented.

The NOG Plenary was the final session of the day. Xavier Le Bris of RIPE NCC gave an overview on requesting and protecting Internet number resources. Samaneh Tajalizadehkhoob, Delft University of Technology, who received a RACI Fellowship to attend MENOG presented her research on web security in shared hosting, and pointed out that Iran seemed to be doing better than the average as far as security was concerned. Finally Ahmad Reza Mollapour of Arvancloud spoke about Anycast CDN, shedding light on the factors contributing to latency in the Middle East.

The second day began with an update on the RIPE NCC by its CEO, Axel Pawlik. Concerns about members having to sign service agreements in English, without full understanding of the requirements were raised. It was clarified that a translation is available in local languages, even though the legally binding agreement remains in English. The question of whether the membership fee could be staggered regionally or be paid in the local currency was also asked, particularly given the difficulty in sending money out of Iran. It was pointed out that these issues are regularly opened for discussion at RIPE Meetings and were also looked into by a task force. The RIPE NCC also said that it would look into the problems with sending currency out of Iran. Members of the RIPE NCC Dubai and Caucasus teams also provided assurances that they could provide more support as required in the region. This discussion was followed by a presentation from Philip Paeps on modern network servers. Ali Safari Khatouni, a RACI Fellow from Politecnico di Torino, presented his research on the impact of CGNAT on web browsing.

The second session of the morning began with a presentation by a RACI Fellowship recipient, Syuzi Hovhannisyan, Yerevan State University, who spoke about data protection and the GDPR. She noted that it is important for individual rights to be safeguarded in the digital space as well. Nishal Goburdhan of Packet Clearing House then gave a talk on Quad 9, and DNS security. He pointed out that since every Internet device is critically dependent on the DNS, it was an attractive target for criminals. Alireza Vaziri presented his research on proactive protection through DNS. He noted that Iran had a lot of botnets, because they weren’t overly secure. A member of the audience commented that they knew that security was important, but the problem was finding a balance between the real use of systems and security so that there wouldn’t be any problems. However, this use varies not just from one country to another but also between cities.

The final session of MENOG 18 included talks by Mohammad Reza Mostame on ISP attack issues and Omid Khosari on introducing Fastnetmon. These presentations were followed by five lightning talks on a range of topics including RIPE Academic Cooperation Initiative (RACI) by Gergana Petrova, getting involved in the Iran LIRs group by Arash Naderpour, the impact of IPv6 on energy consumption by Cherkaoui Leghris, the Iranian NOG by Milad Afshari and on 5G and IoT by Ehsan Ghasemi. The lightning talks were followed by the awarding of a certificate to the first MENOG-certified trainer from Iran and the closing plenary. 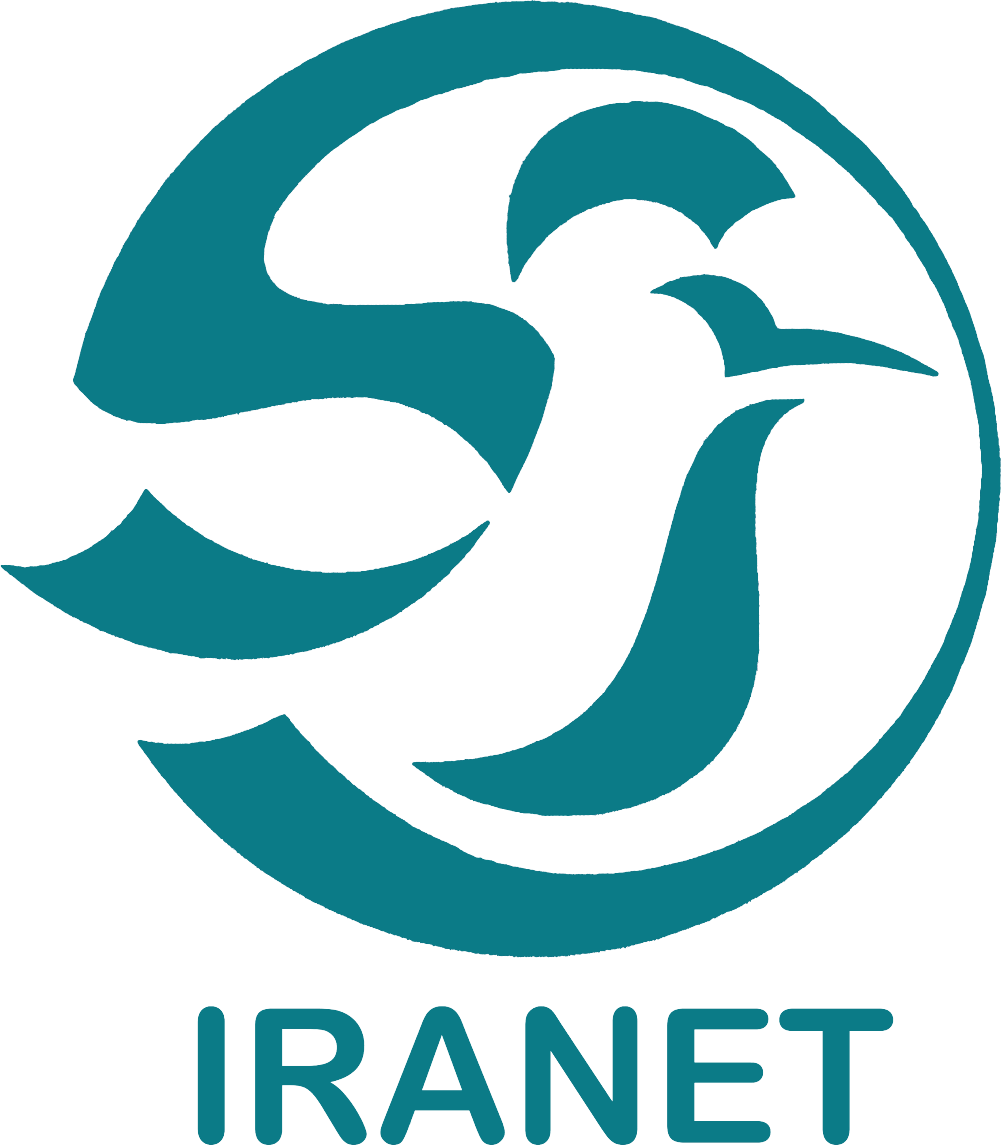