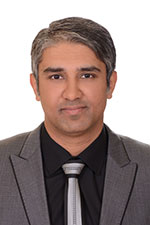 Fahd Batayneh has been with ICANN since October 2013 and serves the Middle East as a Stakeholder Engagement Manager. Prior to ICANN, he held several positions within Jordan’s National IT Center (NITC), the last of which was managing both the ccTLD and IDN ccTLD of Jordan. Batayneh has attended most ICANN meetings since 2008 and is active in several working groups. He has also done consultancy work on Internet Governance, new gTLDs, and Internet Policies 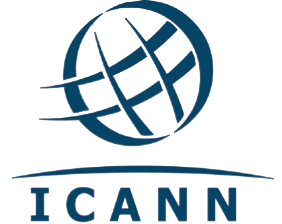 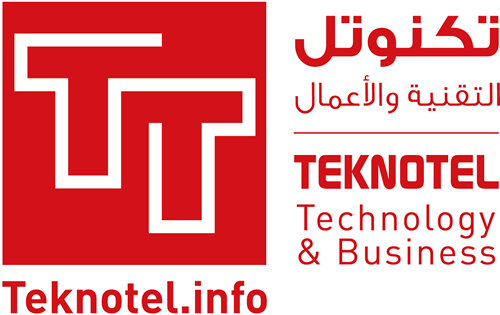